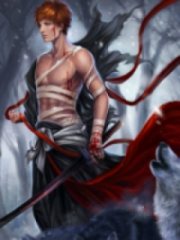 As a promise, he went out into the world as an a.s.sa.s.sin. 3 years later, after becoming the Supreme a.s.sa.s.sin, he gave up on everything he had and returned to the ranks of ordinary people. But one day, Kismet, a mystical game created by the National Research and Development had appeared.
Enigmatic hands, spectral frame, and one cunning strike just like the swing of the Grim Reaper. Let us take a look at how the Supreme a.s.sa.s.sin takes on the mystical world, and how his legendary tales sets off, progressively ascending the altar to becoming the best.

Return Of The 8th Class Mage

Space and Rebirth: The Favored Genius Doctor and Businesswoman